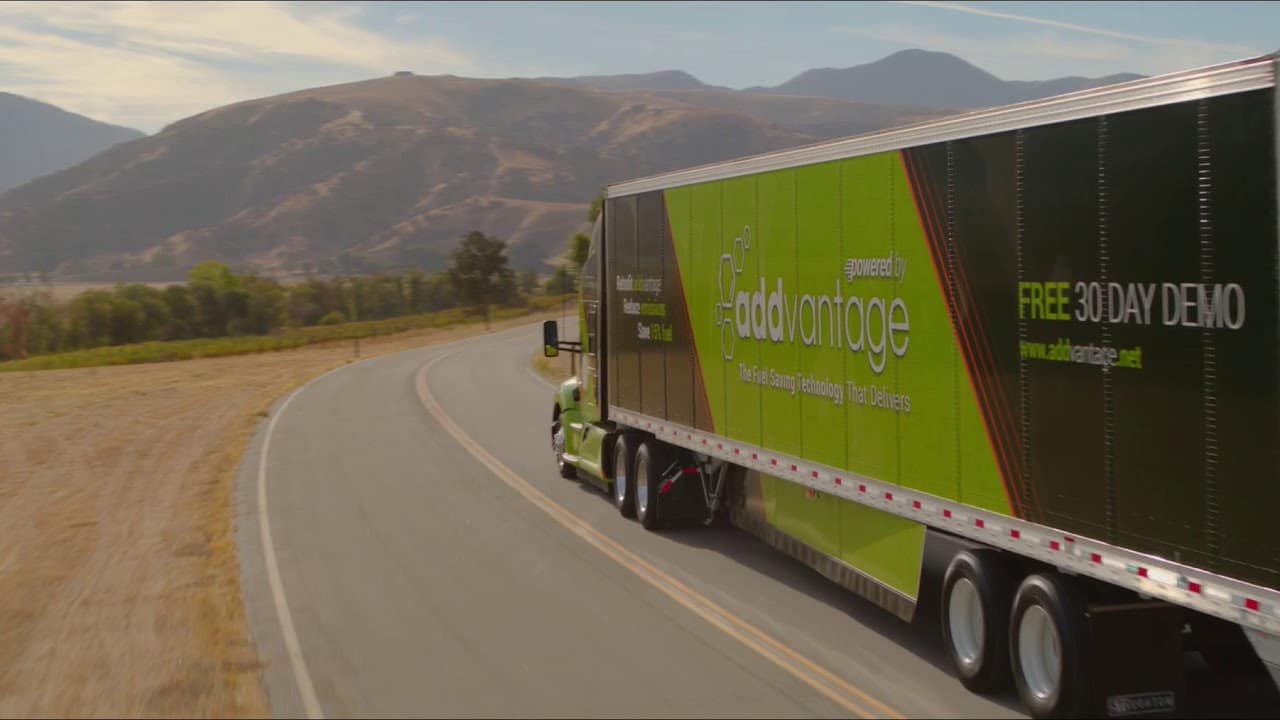 Addvantage plans to raise £500,000 for its crowdfunding campaign to reduce the 16 million metric tonnes of nitrous oxide produced by the U.S. transportation sector annually. The company’s technology involves injecting a precise amount of LPG into a truck’s intake air to create a mix of air and LPG which enhances combustion. The move has already achieved more than £334,000.

This technology improves efficiency of the burn, delivering an increase in fuel-efficiency of 15% or more, which will save around 45 cents per gallon. Addvantage uses telemetry data from the truck’s own electronic controls to calculate the exact amount of LPG to inject for each revolution. This precision is how Addvantage delivers an optimal fuel economy – proven in the real world.

Daniel Mitchell founded Addvantage USA Ltd in 2017 after developing the technology in Europe for over a decade: trials in Europe already showed significant reductions in NOx and CO₂. He says the company can reduce diesel consumption of vehicles by up to 17.6% and reduce NOx emissions by up to 83%. He believes that a company with a fleet of 500 trucks driving 100,000 miles per annum per truck at an average of 6.5mpg could see a net saving of around $1.6 million per year.

“Dual-fuel is a blend of diesel and about 20% LPG, which results in (small) savings because LPG is cheaper than diesel. By contrast, Addvantage injects precise amounts of LPG into the intake air – and delivers far greater savings. Because the diesel burns more efficiently, and cooler, combustion produces less emissions,” says the company. 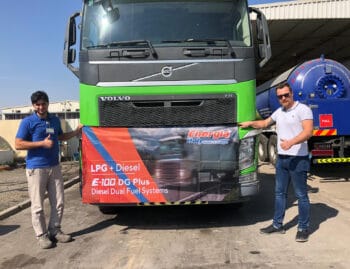 vamtam-theme-circle-post
We are always developing new solutions for our partners around the world and yet another...
Read More 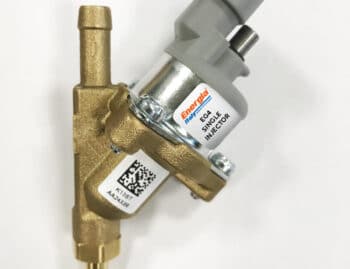 vamtam-theme-circle-post
We have finally come up with the Energia IG4 Single Speed injectors that’s perfect for...
Read More 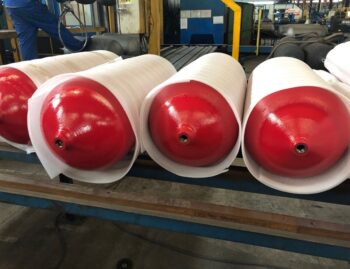 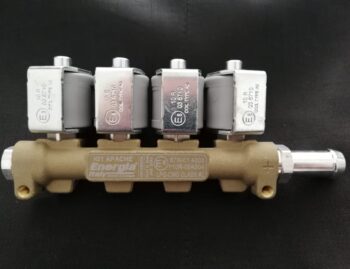 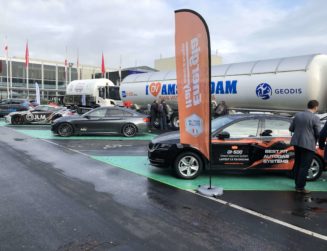 vamtam-theme-circle-post
World LPG forum is one of the most important gathering of LPG professionals from...
Read More 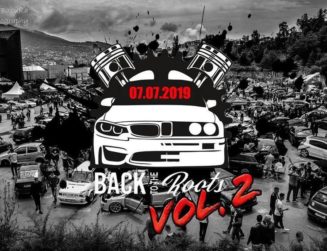 vamtam-theme-circle-post
The second year of the event „Back to the roots“ was a big success. From...
Read More 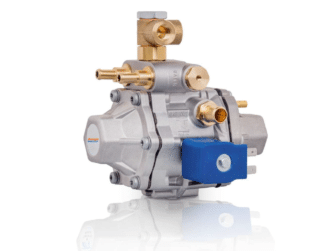 vamtam-theme-circle-post
Dear Customer, ENERGIA Italy glad to introduce you to the new version of our CNG...
Read More 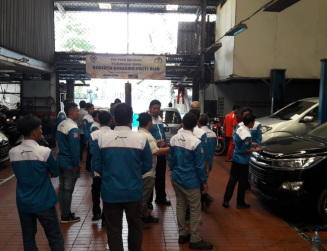 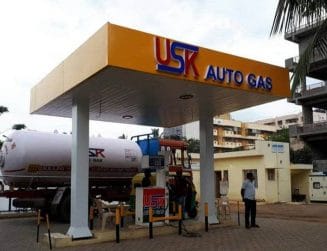 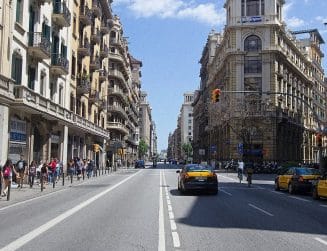